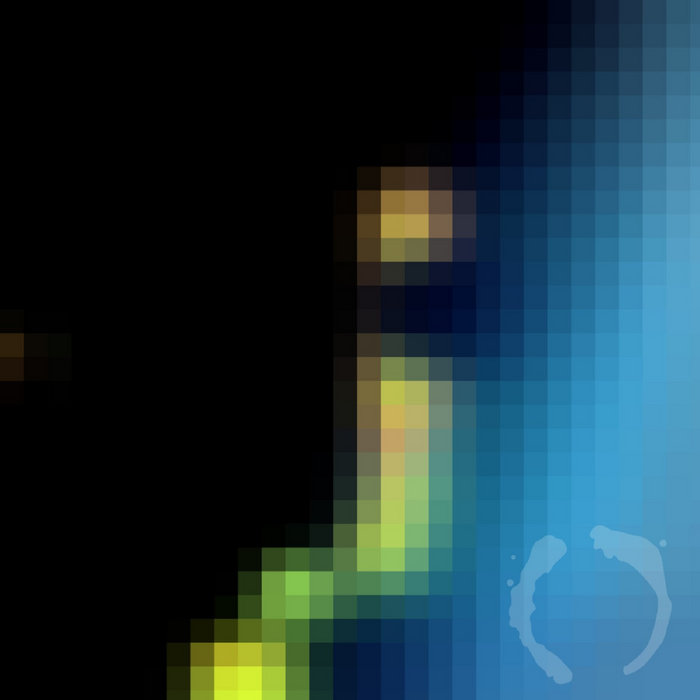 This album is available for streaming and download at embral.bandcamp.com/album/immeasurable

Immeasurable is the second full-length collaboration from onewayness (Adam Holquist / Erie, PA) and dRachEmUsiK (Charles Shriner / Indianapolis, IN), following 2012’s critically acclaimed The Sound of Thunder, which Star’s End Ambient Radio named as one of their Significant Releases of 2013.

onewayness is Adam Holquist, a composer, improviser, and multi-instrumentalist from Erie, Pennsylvania. He uses guitars, pianos, analog and digital synthesis, spoken word and field recordings, and a variety of hardware and software tools to create atmospheric and textural music which draws influence from a variety of sources. ... more

Bandcamp Daily  your guide to the world of Bandcamp